The region has a larger population, different climate, and different culture than its northern counterpart. Southern Ontario can also be broken into smaller subregions, such as Central Ontario, Eastern Ontario, Southwestern Ontario, and the Golden Horseshoe. 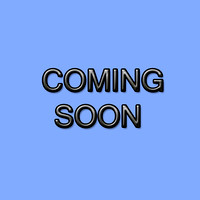